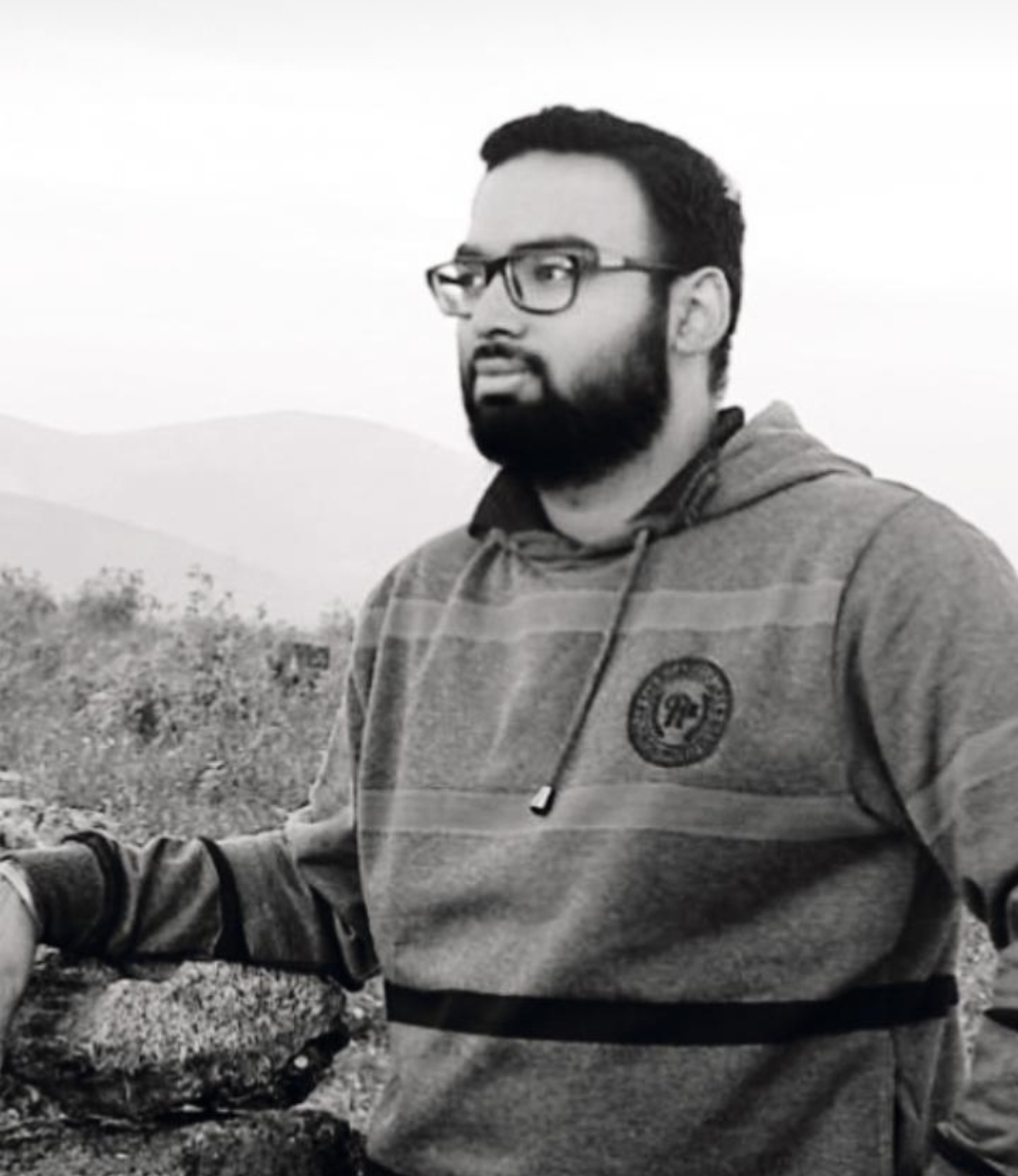 MATTER IN OUR SURROUNDINGS

→ Since early times human beings have been trying to understand their nature. Early Indian philosopher classified matter into five basic elements. The “Panch Tatva” – air, earth, fire, sky and water. According to them, living as well as non- living things are made up of these elements.

Now a days, scientists evolved to types of classification of matter – physical properties and chemical nature.

→ These particles of matter are too small so they cannot be seen by naked eyes or simple microscope.

→ Particles of matter are continuously moving as they possess kinetic energy, with the increase of temperature kinetic energy of particles also increases so particle moves faster.

→ Brownian Motion: The zig-zag or random path travelled by the particles of matter is called Brownian motion.

→ Intermixing of particles of two different types of matter on their own is called diffusion. The rate of diffusion increases on increasing the temperature of the diffusing substance (by heating). It is natural process. It takes place in solid, liquid and gas.

→ Intermixing of particles of two different types of matter on their own is called diffusion. The rate of diffusion increases on increasing the temperature of the diffusing substance (by heating). It is natural process. It takes place in solid, liquid and gas.

Characteristics of Particles of Matter

• Particles of matter have space between them

→ Gas can be compressed a lot because of the space between their particles.

• Particles of matter attract each other because of force of attraction

→ Because of the lowest force of attraction between the particles of gas we can move our hand through air easily. To move our hand in liquid, such as water, we have to apply some force, but from a solid such as wood, we cannot move our hand.

→This is because the force of attraction between particles of gas is almost negligible, in liquid the forces of attraction is moderate but it is greatest in solid.

→ The force of attraction between particles of solid, liquid and gas can be arranged in decreasing order as follows:

→ The space between the particles is very less.

→ The force of attraction between the particles is strong. Thus, particles in a solid are closely packed.

→ Solids maintain their shape even when they are subjected to external force i.e., they are rigid.

→ Liquids do not have a fixed shape but have a fixed volume. Liquids take up the shape of the container in which they are poured.

→ The kinetic energy of the particles is more than that of solids. Thus, liquids have a disorderly arrangement of particles compared to solids.

→ Liquids cannot be compressed much. The compressibility of liquids is almost negligible.

→ The force of attraction between the particles is negligible, hence particles of a gas move freely in all the directions. Gases thus can mix or diffuse into other gases.

→ The particles of a gas have maximum kinetic energy. They move with high speed in all directions and can exert pressure on the walls of its container.

→ Gases neither have a definite shape nor a definite volume. They fill up the container completely.

Change of State of Matter

→ The phenomenon of change from one state of matter to another, and then back to the original state is called the interconversion of states of matter.

→ Matter Can Change its State. Water can exist in three states of matter:

→ On increasing the temperature of solids, the kinetic energy of the particles increases which overcomes the forces of attraction between the particles thereby solid melts and is converted to a liquid.

→ The temperature at which a solid melt to become a liquid at the atmospheric pressure is called its melting point. The melting point of ice is 273.16 K.

The process of melting, that is, change of solid state into liquid state is also known as fusion.

latent heat. Since, the heat energy is hidden in the bulk of the matter, it is called latent heat.

→ The heat energy required to convert 1 kilogram of a solid into liquid at atmospheric pressure, at its melting point, is known as the latent heat of fusion.

→ The temperature at which a liquid starts boiling, at atmospheric pressure, is called its boiling point.

→ The heat energy required to convert 1 kilogram of liquid into gas, at atmospheric pressure, at its boiling point, is known as the latent heat of vaporisation

→ The process, in which a gas, on cooling, turns into a liquid at a specific temperature is called condensation or liquefaction. Formation of clouds is due to the condensation of water vapour from the Earth’s surface.

→ When a solid melt, its temperature remains the same because heat gets used up in changing the

state by overcoming the forces of attraction between the particles. It is considered that it gets

hidden into the contents of the beaker and is known as the latent heat.

→ Water vapour at 373 K have more energy than water at the same temperature because particles in steam have absorbed extra energy in the form of latent heat of vaporisation.

Effect of change of pressure

→ Gases can be liquefied by applying pressure and reducing the temperature. When a high pressure is applied to a gas, it gets compressed and if the temperature is lowered, the gas is liquefied.

→ Solid CO2 gets converted directly to gaseous state on decrease of pressure to 1 atmosphere without coming into liquid state. This is the reason that solid carbon dioxide is also known as dry ice.

→ The process of conversion of a substance from the liquid state to the gaseous state at any temperature below its boiling point is called evaporation or vaporisation.

→ Evaporation is a surface phenomenon.

• Factors affecting the rate of evaporation

→ The rate of evaporation increases on increasing the surface area of the liquid.

→ The rate of evaporation increases with an increase in temperature.

→ Decrease in the humidity increases the rate of evaporation.

→ An increase in the wind speed increases the rate of evaporation.

→ Lately, scientists are talking about five states of matter or five phases of matter. These are-solids, liquids, gases, plasmas and the Bose–Einstein condensate.

The state consists of super energetic and super excited particles. These particles are in the form of ionised gases. The fluorescent tube and neon sign bulbs consist of plasma.

→ The Bose-Einstein Condensate or BEC is formed by cooling a gas of extremely low density to super low temperatures.