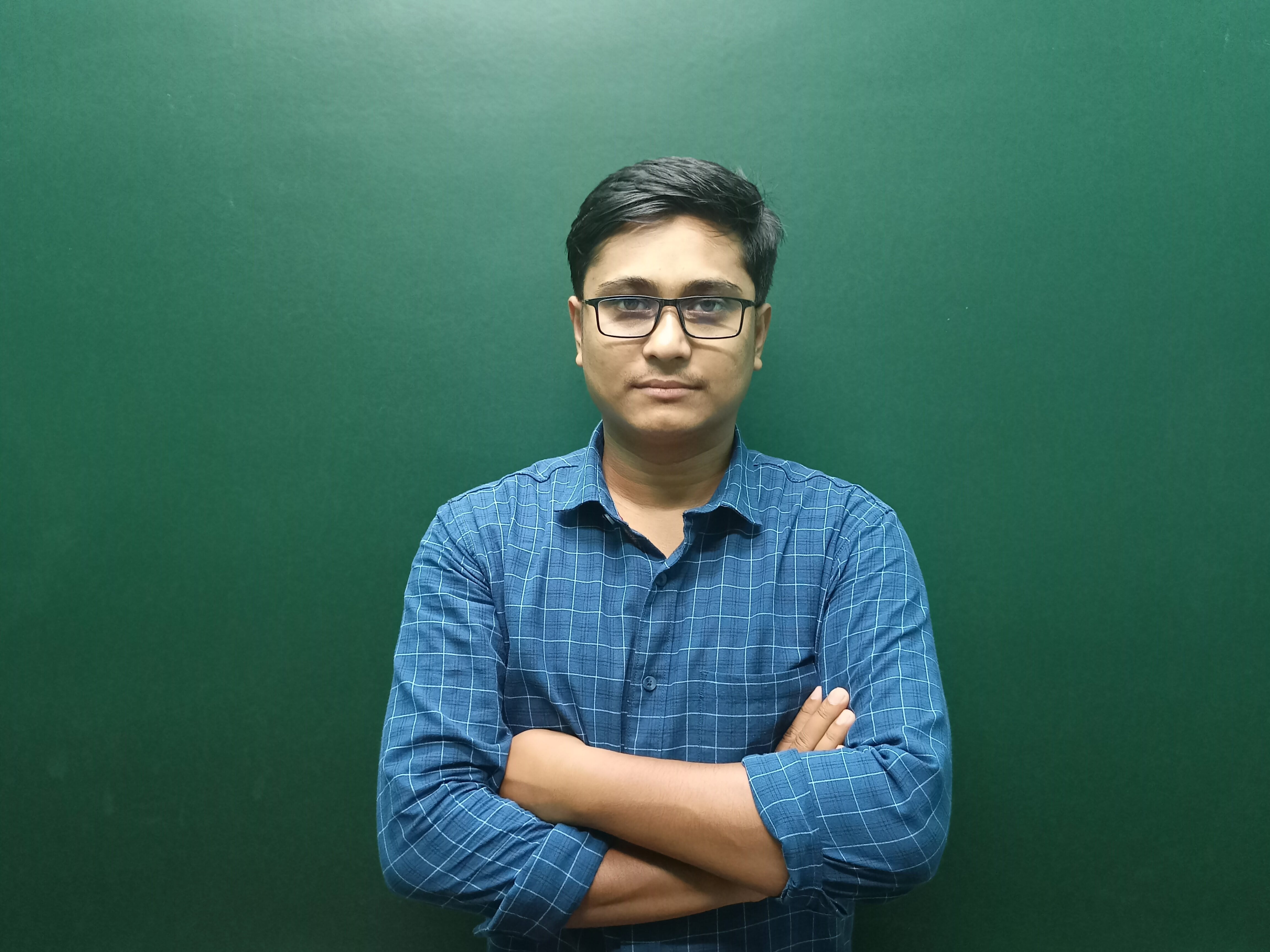 THE PASSING AWAY OF BAPU || NAYANTARA SEHGAL

4. Choose the correct alternative to complete the following sentences:

a. Gandhiji’s funeral was to take place -

i. on the day of his death.

ii. two days after his death

iii. one day after his death

iv. a week after his death

c. While walking, Bapu used to carry in his hand a/an-

5. Complete the following sentences with information from the text:

b.The author was among people for whom walking - with Gandhiji had a special meaning.

c.To walk is to - make a slow progress.

6. Fill in the chart with information from the text:

a. Statement - It was impossible to move.

b. Statement - Padmasi declared that they would walk with Gandhiji in the funeral procession.

Reason- This was going to be their last ever walk with their beloved leader Bapu.

c. Statement - To walk was often the only way open to the average Indian.

Reason - Walking required no vehicle except his own body and cost him nothing but his energy.

FOR UNIT-1 OR UNIT-2 PLEASE SEARCH ON LRNR.