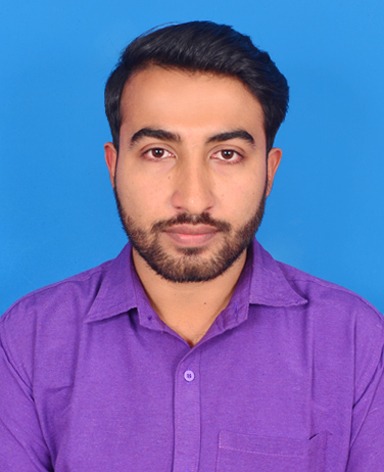 b) Gandhiji told that he was very poor / rich.

Let’s fill in the table with information from the text:

What- a. visited Mahatma Gandhi

What- b. could sew well

Who-   the little boy’s mother

What- c. Had forty crore brothers and sisters

Let’s complete the following sentences with information from the text:

b) In Odisha, Gandhiji met a very old woman.

c) The old woman went near Gandhiji and gave him a coin after touching his feet.

d) Jamanlal asked Gandhiji for the coin that the old woman gave him.

b) The woman from Odisha wore a new sari.  False

c) Gandhiji got a coin from the old woman.   True

Work in pairs to answer the questions:

a) Mention the ideas that filled Gandhiji’s work.

Ans: The ideas that filled Gandhiji’s work were love, peace and equality.

b) Where did Swami Vivekananda speak about unity in all religions ?

Ans: Swami Vivekananda spoke about unity in all religions at Chicago.

c) Who started the Raksha Bandhan as a festival of brotherhood ?

d) How did the three great men become immortal ?

Ans: The three great men become immortal for their thoughts and works.

Let’s fill in the blanks with the words given in the box:

1) When  do you play with your friends ?

I play with my friends in the afternoon.

Ramen is my best friends.

3) Where  will you go in the summer vacation ?

We shall go to Darjeeling in the summer vacation.

I had bread as my tiffin.

Let’s separate the subject and predicate in the following sentences and classify them in the table given below:

4)   The moon revolves round the earth.

Predicate-  plays in the field.

Predicate - revolves round the earth.

Use ‘the’ with the following words or word-clusters and make sentences:

Let’s fill in the blanks with suitable articles:

India won____Cricket World cup for the second time in 2011. It was ___ moment of great triumph and ___ event of great inspiration to ____ youth of India. ____ members of team India were hailed as national heroes.

India won the Cricket world cup for the second time in 2011. It was a moment of great triumph and an event of great inspiration to the youth of India. The members of team India were hailed as national heroes.

Thank you for visiting LRNR.

You can find the exercises or activities of all other chapters here. Find and read.