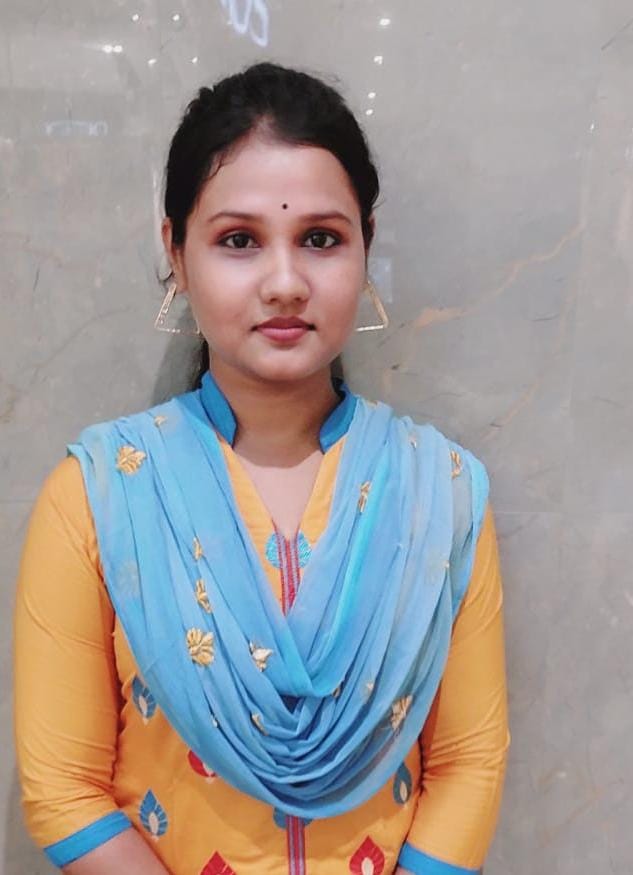 Rearrange the following sentences in the correct order and put the numbers in the given boxes :

1. Subhas and Sisir chose the wanderer for their journey. [6]

3. The police were keeping a watch on Subhas's house. [4]

4. Sisir was to help plan and carry out Subhas's escape from India. [2]

6. Sisir walked back to his own house in a state of wonder and excitement. [3]

Complete the following sentences with information from the text :

(a) On a December afternoon, Sisir entered Subhas's bedroom.

(b) The task that Subhas gave sisir was to help plan and carry out Subhas's escape from India.

(c) 1, woodburn park was the address of sisir’s residence.

(d) The escape plan of Subhas and sisir was to drive out in the most natural fashion, through the main gate.

Q. Why did Subhas and sisir, as their plan of escape, decided to drive out in 'the most natural fashion through the main gate'?

Ans- Subhas and sisir as their plan of escape decided to drive out in the most natural fashion through the main gate because the police were keeping watch on Subhas's house and as it was normal for a nephew to visit his ailing uncle. So the police would not be suspicious about their escape.They might think sisir is returning home after visiting his uncle.

Write ‘T’ for True and ‘F’ for false statements in the given boxes. Give supporting statements for each of your answer :

(a) Akbar Shah operated in the north-eastern frontier provinces. [F]

(b) The items of clothing for Subhas's disguise were purchased from a shop in South Kolkata. [F]

Supporting statement: Together they went to a shop in Central Calcutta where they purchased baggy shalwars (trousers) and a black fez for Subhas's disguise.

(c ) Everyone in Subhas's family was aware of his plan of escape. [F]

Supporting statement : None of the family members knew anything except subhas niece Ila and a male Cousin Dwijen.

Supporting statement: On the cool winter night of January 16th, they had preferred the comfort of the warm blankets on the charpol.

(a) What items were purchased for Subhas to be carried with him on his journey ?

Ans- The items which were purchased for subhas to be carried with him on his journey were a suitcase a bed roll, shirts and pillows.

(b) What was the real identity of Muhammad Ziauddin ?

Ans- Subhas Chandra Bose had changed into his disguise as Muhammad Ziauddin.

(c) Why do you think Subhas had to put on a false identity ?

Ans- Subhas had to put on a false identity to maintain total secrecy about the plan of escape.

Fill in the following chat with information from the text :

i) What : Subhas and sisir tip-toed down the backstairs.

i) Why : To maintain the total secrecy of his escape.

ii) What : The light glowed in Subhas's bedroom.

ii) Why : To give the impression that he was still there.

iii) What : They shared a few anxious moment together.

iii) Why : The car engine faltered.

iv) What : In disguise Subhas left alone for Gomoh station.

iv) Why : Subhas wanted to catch the Delhi-Kalka Mail.

(a) In which direction did Sisir drive after leaving Elgin Road ?

Ans- After leaving elgin road sisir drove towards the precincts of the city.

When subhas was escaping in disguise, Ashok gave Subhas a room to rest during the day.

Ans- On the day of Subhas's escape when they reached Gomoh railway station the last sight was that sisir watched him mount the railway overbridge and walk across it with his usual majestic gait. He disappeared into the darkness towards the platform on the opposite side.

(d) Why did sisir pick Subhas up in his car a little further from Ashok’s house ?

Ans- Sisir picked Subhas up in his car a little further from Ashok’s house to maintain total secrecy about his escape.

In the following sentences underline the words that act like verbs and take objects.

(i) He likes to play badminton.

(ii) His habit is to read the newspaper daily.

(iii) Her greatest pleasure is to dance.

Underline the infinitives in the following sentences.

(i) Raja is not afraid to speak the truth.

(ii) The teacher was extremely sorry to hear it.

(iii) The guava is fit to eat.

(iv) To find fault is easy.

Add suitable prefix or suffix to the given words in brackets and fill in the blanks to complete the sentences meaningfully.

(a) The children were full of ____(excited) as they went for a picnic.

Suppose you have read an interesting adventure story recently.Write a letter in about eighty words to your aunt describing the story and telling her why you liked it.

I have received your letter last month and I am glad to know that you all are well. In my today’s letter I will tell you about the book that I have read recently. You know how much I love reading books. Last month I started reading a book called ‘The Count of Monte Cristo’ by Alexander Dumas. It is an adventure French Novel. The story of the novel revolves around the theme of love, envy, justice, revenge, aristocracy, and forgiveness. It especially focuses on brutality of imprisonment. All in one with a little historical touch this book creates a beautiful diagram of adventure.

If you want to read this novel you can buy it or borrow it from a library. No more today. Lots of love and hope to meet you soon.

Write a summary of the following passage :

Mahatma Gandhi was very honest from his childhood. He never restored any unfair action. One day while Gandhi was in school, an inspector of schools came on a visit. The inspector entered the classroom where Gandhi was sitting with other students. The inspector gave a couple of English spelling to the students to write. Gandhi had written one incorrect spelling. The class teacher noticed this and indicated with his eyes to Gandhi to copy the correct spelling from another student’s exercise book. But he did not do this. After the inspector left, the class teacher scolded him for not following his instruction. Gandhi replied bravely that copying was dishonest and that is why he did not done it. (119 words)

One day a school Inspector came to visit Gandhi’s school. The inspector gave a couple of English spelling to the students to write. While Gandhi had written an incorrect spelling. Inspite of his class teacher’s indication to copy others, Gandhi, being an honest person refuses to follow the path of dishonesty.

You can find here question-answers from different subjects on the basis of your text books.